For a long time, many Andalusian rural properties built illegally were being affected by this legal gap, that stopped them from accessing water and electricity supplies. In addition, this turned the process of selling these buildings very complicated, which in many cases could not be demolished.To improve this situation, in 2012 the Junta de Andalucia issued Decree 2/2012 – 10 de enero, which regulated the status of buildings and settlements on “suelo no urbanizable” (rustic land).

With this new law, constructions built upon land categorized as “suelo urbano”, “suelo urbano no consolidado” and “suelo urbanizable” can also be considered within the legal framework of “Asimilado a fuera de Ordenación”, which the previous decree had failed to mention.

“Groups of buildings on rustic land that needed to undergo a process of urbanization – for example, to obtain a proper sewage infrastructure – can now request to be treated according to the new concept of “agrupación de edificaciones”, allowing  the Town Hall to approve a special plan for solving the existing issues in a reasonable period of 6 to 8 months.” – explains Jesús Romero, lawyer specialized in town planning in Malaga province. 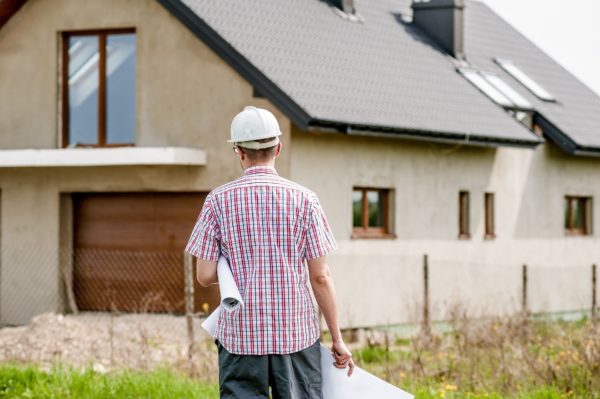 Properties built on protected land can now also benefit from the new legalization procedure, if the land originally wasn’t considered protected, and as long as the construction is at least 6 years old. This is also the case of properties built in zones of “coastal influence” (located less than 500 meters away from the seashore ), in which case the law infringement can officially expire, making it possible to legalize the construction.

“What is really positive about this new law is that it clarifies many legal inconsistencies created by the previous regulations. It also puts an end to the bureaucratic “impasse” that blocked the legalization of constructions on rustic land” – adds Francisco Criado, architect at Tejada Solicitors in Nerja.

Tejada Solicitors is an English-speaking law firm based in Malaga and Costa del Sol, specialised in property conveyancing, inheritance tax, residence for foreigners, self-employed tax declarations and most legal and financial aspects of relevance to foreigners and expats living in Spain. For any questions and enquiries regarding the Spanish property market, don’t hesitate to contact us either by phone or e-mail.

Francisco Criado Rodríguez is an English speaking architect, holding a degree from the University of Seville (2000). He currently works as a technical advisor in planning and building for several towns within the province of Málaga. His own architecture firm offers design, building, legalisation and DAFO-certification services for new constructions.