From the 1st of January 2021, British citizens will officially be considered as “third country” nationals, after the official withdrawal of the United Kingdom from the European Union. This will impact numerous procedures, including the application for a visa for Spanish residency. We will be exploring in detail the following visas:

What is the Spanish Golden Visa?

The Spanish Golden Visa is a programme that grants residency to foreign non-EU citizens who purchase real estate in Spain at a minimum of €500,000.

This residence permit is granted by the Spanish government through the ‘Law of Entrepreneurs’ to promote national investments.

The Golden Visa in Spain is an interesting solution for investors from non-EU countries (such as Russia, Canada and the United States) who buy properties in Spain.

In particular in Malaga, Marbella, and the Costa del Sol – where the real estate market is still booming.

In addition to being an excellent business opportunity, the acquisition of real estate in the area of ​​southern Europe, offers the investor a quick and easy solution to acquire residency permits for them and their families, in an area that stands out for the good weather, the absence of environmental pollution, the best international schools and ultimately an excellent quality of life.

Are you interested in obtaining the Golden Visa in Spain?

Benefits of the Spanish Golden Visa

Get a Golden Visa for you and your dependent family members.

Move with no restrictions

Move freely among Spain and other countries in the EU without a visa (Schengen).

Taxes to your advantage

Maintain a legal tax regime outside of Spain whilst fulfilling tax law requirements.

Who may get a Golden Visa in Spain?

You can apply for the Spanish Golden Visa if you make any of the following investments: 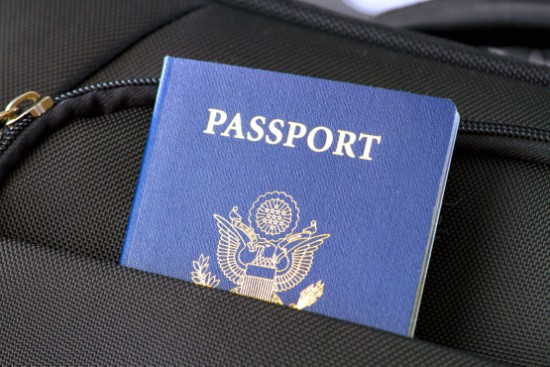 Requirements to obtain a Golden Visa in Spain

You can request authorization for a Spanish Golden Visa if you meet the following requirements:

Procedure and deadlines to obtain the Golden Visa in Spain

The process to obtain a Spanish Golden Visa is quite straightforward, due to the fact that there is a Public Body exclusively dedicated to the procedure. This means that the process is usually resolved in a short period of time.

According to article 67 of Law 14/2013 regulating the Golden Visa, if the purchase of a Spanish property has been proved, the initial authorization for the residence of investors will last for 2 years.

Once this has expired, those who would like to continue to reside in Spain can apply for a renewal of their residence permit every five years, as long as the requirements of the Spanish Golden Visa are upheld, i.e. the initial investment has been maintained by the visa holder. 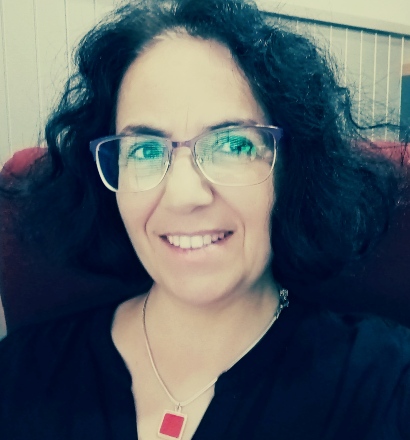 If the investor is outside of Spain

In the case the investor is outside of Spain they should apply at the Spanish Consulate located in their country of residence, aka the investor visa. Once that visa has been granted, they may reside in Spain during the one year, and move freely through the European Union (Schengen area). During that period, they may request a residence authorization, for them and their family members.

If the investor is already in Spain regularly

If the investor is already in Spain, they can directly apply for the residence authorization, without the need to previously process the investor visa.

The investment can be made both by a natural person, as by a legal person (SL or SA for example), as long as they are domiciled in a territory that does not have the status of tax haven by Spanish regulations, and meets another set of requirements.

Applications may be submitted by the investor him/herself or by an accredited representative. Because the processing is necessary through the electronic Government Headquarters, with a digital certificate recognized by the Spanish authorities, the assistance of a professional who is accredited and familiar with this type of procedures is highly recommended. You can count on the immigration specialist lawyer Maria Soledad Sala, through Tejada Solicitors.

The Golden Visa must be represented in-person by the individual or an authorized representative on their behalf.

How can I certify the investment? 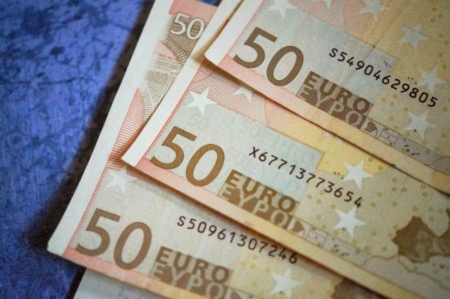 Taxes and costs you must cover to obtain the Golden Visa

One of the main requirements to receive the Spanish Golden Visa is the purchasing of property on Spanish territory, with a minimum investment of 500,000 euros. With this, the main costs that must be covered by the investor are:

Costs related to the purchasing of a property in Spain

Any costs and taxes related to the purchasing of a property, such as Stamp Duty (Property Transfer) or VAT, Notary Fees, Land Registry Fees etc. In the following link, you can find a complete guide to the costs of the property conveyancing process in Spain.

Costs related to the processing and granting of the Golden Visa

Costs relating to obtaining the Golden Visa usually include a small fee for application (dependent on the age of the applicant, and their country of origin), the necessary sworn translations of official documents submitted alongside the application such as criminal record certificate, the cost of private medical insurance, and the fees for an immigration lawyer.

Do I have to reside and pay taxes in Spain if I have the Golden Visa?

Not necessarily. According to Law 14/2013 regulating the Golden Visa, there is no requirement to reside in Spain for the renewal of the Golden Visa, and so from a tax point of view, it is not obligatory to be a tax resident in Spain.

Having a Golden Visa does not require you to reside in Spanish territory, therefore you are not required to pay tax as a Spanish tax resident. If the tax rules of your country of origin are more favorable, you can opt to pay your taxes there, and pay non-resident tax in Spain.

To be considered a habitual resident of Spain, one of the following criteria must be applicable:

If according to the above, holders of the Golden Visa are considered habitual residents of Spain and thus a taxpayer, they will have to pay tax on their worldwide income in Spain. Double taxation can be avoided through the double taxation agreement between Spain and the country of origin of the income. You can find out more about the tax implications as a Spanish tax resident using the following guide on Tax Returns in Spain.

On the other hand, if, according to the tax rules, holders of the Golden Visa are considered for tax purposes as non-resident of Spain, they will be taxed as tax residents in their country of origin instead.

The initial visa is granted for ONE YEAR if the acquisition of one or more properties for a minimum amount of € 500,000 has been demonstrated. A residence permit may be requested within that period, which will be granted initially for TWO years.

As long as you have your residence card (Golden Visa) and your passport, there is no requirement to stay in Spain for a certain number of days in order to renew your visa. Golden Visa holders (and their families) are able to leave and enter Spain as many times as they need, with no minimum stay requirement.

Article 26 of Law 14/2013 regulating the authorization of the Golden Visa states that applications will take a maximum of 20 days to be processed by the relevant body.

Once the application has been approved and processed, the applicant has one month to apply for the Golden Visa at the Spanish Immigration Office.

The investor who wishes to continue residing in Spain must renew his authorization after two years initially, and then every five years.

The validity of the new residence card as an investor, provided that the requirements are met, will be of FIVE YEARS.

Yes, you can request it, if you meet the general requirements set forth in the Foreigners Act, being the most common case to have resided legally and continuously in Spanish territory for five years, allowing a maximum of leaves during that period.

No. To renew the authorization, you have to maintain the conditions that allowed you to acquire it in the first place. In the case of the investor’s visa, it’s mandatory to maintain the initial investment.

If you remain in Spain for less than 183 days, you will be considered as a NON-TAX RESIDENT in Spain and you will retain the status of tax residence in your country of origin. As a non-tax resident when owning a property in Spain, you will be required to present the Non-Resident Tax (IRNR) annually.

Summary
Menu
CALL US
CHAT WITH US