What are the inheritance tax laws in Spain?

Unfortunately, many clients ask us about the procedure to follow after the death of a loved one who owned property in Spain.

The succession process, which in Spain is called “Impuesto de Sucesiones y Donaciones”, meaning “Inheritance and Donations Tax”, aims to transfer the testator’s assets to his heirs.

The deadline for presenting the Spanish inheritance tax is 6 months from the date of death and can be extended for a maximum of 1 year upon request.

It is essential to keep in mind that the property cannot be transferred to the heirs without first having paid the tax, which can be requested from the administration for the deferred payment. Once the tax has been settled (which in some cases can have a zero fee), the transfer of ownership of the testator’s assets will proceed in favour of the heirs.

Documentation for the Spanish Inheritance tax:

Once you have all the documentation, you must go to the Notary to sign the inheritance deed, where all the heirs and the assets are established.

To carry out this difficult process, we highly recommend that you hire a law firm specialized in inheritance law for expatriate citizens, so you have tax experts to advise you on how to minimize the tax consequences, saving you time, money and worries.

Interesting read: Last will and testament in Spain

First of all, we want to clarify the applicable regulations for the payment of non-resident inheritance tax.

Until 2015, the taxation of tax residents and non-tax residents in Spain, regarding inheritance tax, was discriminatory, since the same autonomous tax benefits were not applied to non-residents. Still, the TJUE 3/9/2014 ruling introduced a significant change, expanding the possibility of using regional tax benefits to residents from the EU or EEA. 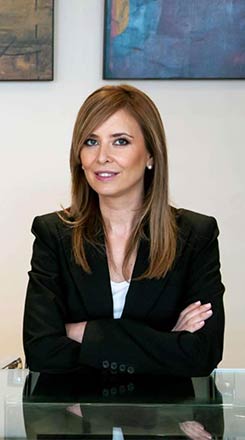 Although this pioneering ruling balanced the differences in the way of taxing between residents in Spain and residents in the EU or EEA, eliminating any discrimination between the two, it forgot to include residents from non-EU countries.

It was later in 2018, specifically in the no. 242/2018 Judgment delivered by the Supreme Court on 02/19/2018, where it was established that non-residents of third States are also entitled to the same tax treatment in the Spanish inheritance tax, which the non-residents of the EU, EEA or residents in Spain, finally eliminating any type of discrimination with residents of non-EU countries.

This is supported by the consultation of DGT V3151-18, from 11/12/2018, where it expressly states “By the jurisprudence of the Supreme Court and following the jurisprudence of the CJEU on the scope of the principle of freedom of movement of capital enshrined in the article 63 of the Treaty on the Functioning of the European Union, the effects of the ruling of the CJEU of September 3, 2014, apply to residents of non-EU countries”.

After this clarification, we indicate below where non-residents must pay the Spanish inheritance tax:

The testators with assets in Spain and resident in the EU, the EEA or a non-EU country, can be distinguished between:

In our law firm, we often find the following situation: married couples non-resident in Spain but with a property in Andalusia, who had a will in Spain. In said testament, they name their spouse as heir, or in case of commemoration, they name their children. If the value of the assets inherited in Andalusia by the surviving spouse or their children (both their children reside in the EU and if they are non-EU residents), does not exceed one million euros, it will be exempt from paying taxes. In cases that it exceeds 1 million euros, there is a tax deduction of 99%. So in conclusion, the taxation in Andalusia for the inheritance tax is practically nil.

Need a professional consultation for Inheritance Tax in Spain?

Due to the experience, we have with our clients, prior planning of this tax is essential, as it is a very changing tax and there are differences in taxation depending on the Autonomous Community where it is due, the family relationship with the deceased, age, and so on. Therefore, according to the above, depending on each family circumstance, taxation will be different. 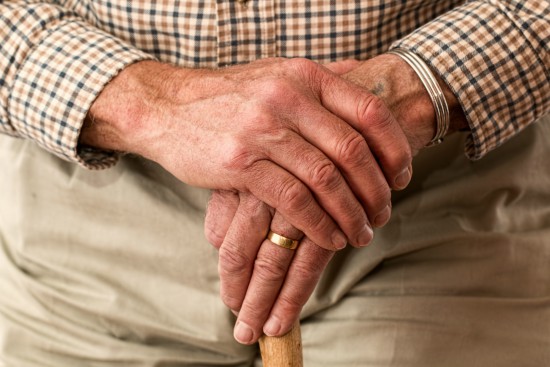 Bonuses and reductions of the Inheritance Tax:

Once applied the regional or kinship reductions mentioned in the previous point (or other existing reductions not named in this text due to their complexity) the tax rates range from 7.65% on the first 7,993.46 euros to the 34% on the 795,555 euros and thereafter.

Many are British citizens who are concerned about the tax consequences of Brexit on the inheritance tax.

For this, we have good news. As non-EU citizens, the same tax benefits they had before Brexit will continue to be applied to them. 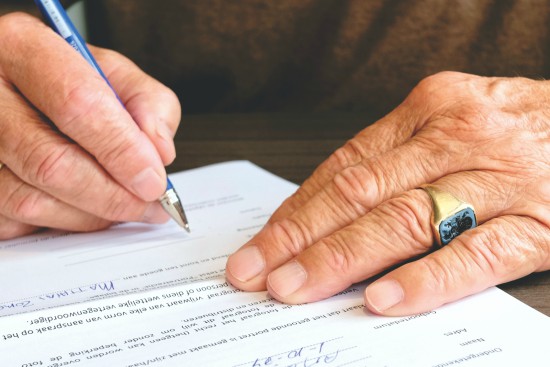 If you are an expatriate and you own assets in Spain at your death, the inheritance tax must be filed in Spain, as explained above.

As a non-resident heir, the spouse/s may apply the reductions approved in the Autonomous Community where they have the majority of their assets.

If you are a tax resident in Spain, you will have to pay the inheritance taxes for both the assets that you inherit in Spain, as well as for the assets located outside of Spain. It’s essential to keep an eye on these situations because many expats residing in Spain forget to settle the Spanish Inheritance Tax for assets inherited abroad and to file the 720 Form (Declaration of foreign assets worth more than € 50,000). If you are not a tax resident in Spain, you will only have to pay the inheritance tax for your assets located in Spain.

Whether you live with your parents or if you live in another house, you will have to pay the inheritance tax if you exceed the limits established for the bonuses.

We emphasize the great importance of the granting of a will in Spain. Whether you are a resident of Spain or not, we advise you about the importance of issuing a will in Spain and the recommendation that they do so through a law firm where they advise you on the best way to protect the finances of your spouse when you die and of course make the process as easy as possible for your heirs in those difficult times, as it simplifies the procedure.

The will is issued in double columns (Spanish-English) so that you can understand it unequivocally and will be signed before a Public Notary, who will be registered in the Register of Last Will. So if you lose your will, you can always ask for a copy.

Under the TJUE 3/9/2014 ruling and the subsequent Judgment issued by the Supreme Court no. 242/2018, of 2/19/2018, the tax benefits for residents in Spain and non-residents (both community and non-community) are the same.