Renting out your property in Spain as a foreigner

The first thing to consider when renting out property in Spain is if it will be for a short or long period, since different regulations apply to each of these situations. In Spain, short-term rentals (“viviendas de uso turístico”) are only allowed for leisure and work purposes. In contrast, long-term rental contracts are meant for regular use and turning the property into a home. Whereas long-term rentals are subject to the Spanish national laws, different regional legislations apply to short-term contracts. Thus, whether your property is located in Andalusia, Valencia or Asturias will also play an important role. 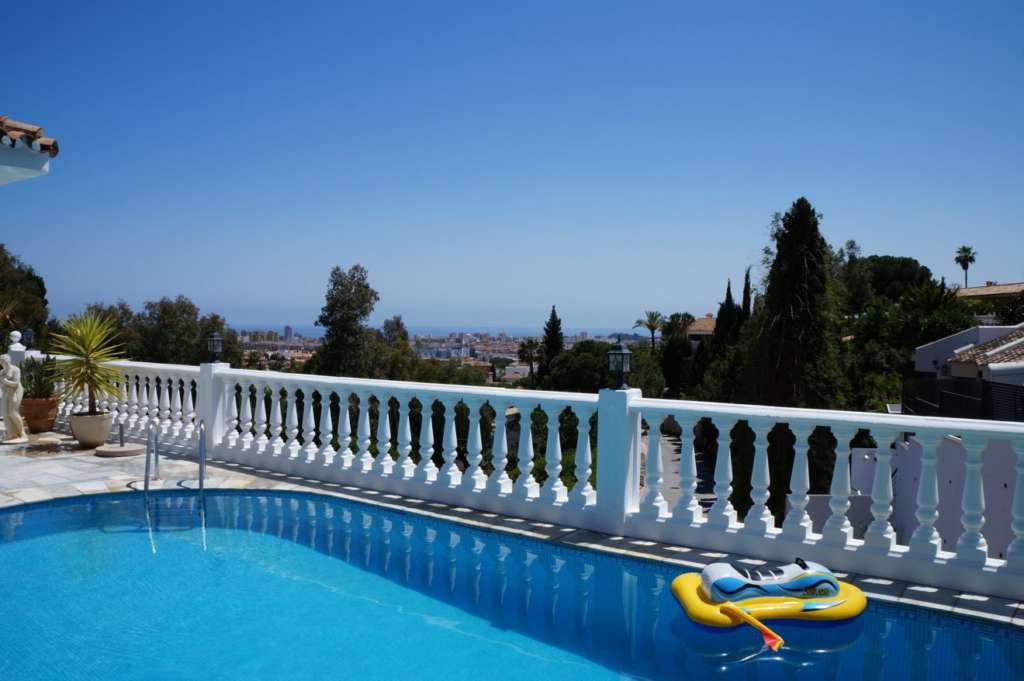 How much tax will I pay for renting out my property in Spain?

The amount of tax you pay for letting out your property in Spain will mainly depend on your residential status. There are 3 possible scenarios:

Taking all this into account, it appears that the outcome of Brexit will influence the tax burden of British citizens letting out their Spanish properties.

As for the current tax rates, these were the applicable percentages in 2020:

Once ended the transition period, the United Kingdom is considered a non-member country and as an important new thing to be taken into account, from 01-01-2021 non resident British citizens in Spain that obtain incomes for renting their homes in Spanish territory will have to pay a tax of the 24%, besides, as non european community citizens they will also not be able to deduct their rental expenses, this means they will pay taxes for the gross income. Therefore, according to the tax payments for the rental incomes obtained in Spain as non residents, the U.K. leaving the E.U. is detrimental for them, raising their fiscal fee. The solution could be the signature of a new treaty between Spain and the U.K.

Non residents declare their rental revenue by filling in the 201 Form. For residents in Spain, it is the 100 Form.

Need a professional consultation for Renting out in Spain?

Applying for a licence to rent out Spanish property 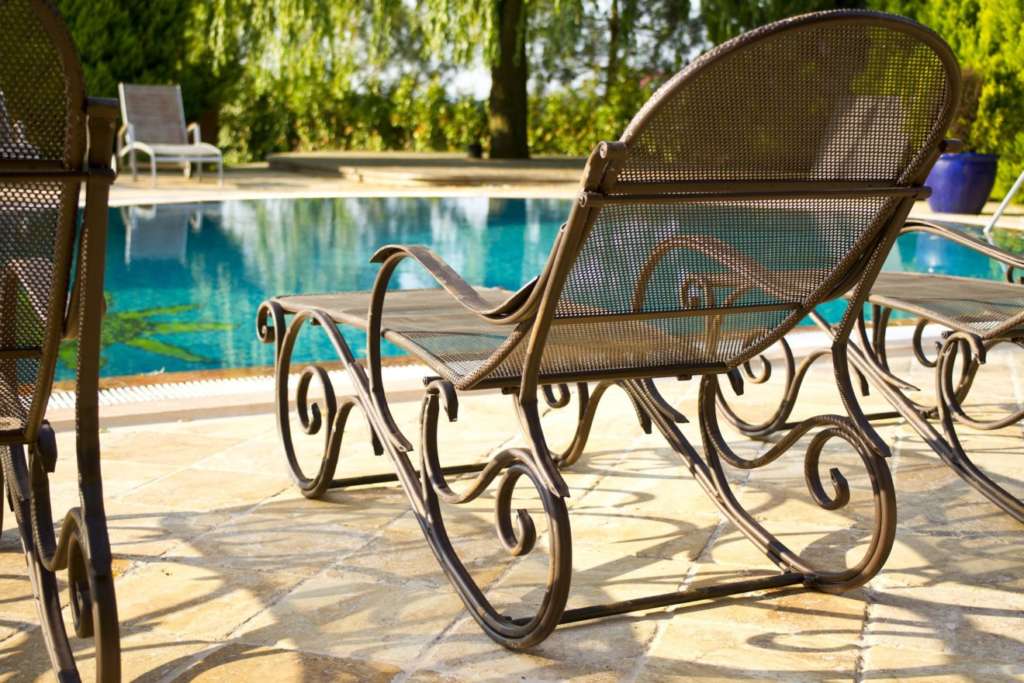 Before you can start renting out your house or appartment, it will be necessary to obtain an official licence at the regional Tourism Registry. This means, among other procedures, filling out a “declaration of responsibility” and proving that you own the basic equipment, as for example:

Holiday lettings are officially declared using the 210 Form. This form is submitted quarterly, in the first 20 days of the month following the end of the quarter. If the property belongs to more than one person, each of them will need to file a copy of the form.  Form 210 requires you to provide the following details:

Moreover, you will have to provide your tax advisor with copy of the deeds of the house and property tax.

One of the most common issues when letting out a house is organising the handover of the keys. Finding a reliable neighbour who agrees to help you while you are away can save you many surprises. If you are planning to rent out your house while you are living outside Spain, you will need to find solutions for managing it efficiently. Many find it easier to buy property in a resort or group of apartments, which already has its own rental management. Although a bit more expensive, these resorts usually have their own English speaking staff, which can be of great help to potential visitors. As for the way you gain your visitors, being active on Internet platforms is probably the easiest way. Be fast answering your e-mail requests and build a good online reputation based on good reviews. However, word of mouth also plays an important role. If your guests are happy with their stay, they will be more than likely to tell their friends and bring you new visitors.

Tejada Solicitors is an English-speaking law firm based in Malaga and Costa del Sol, specialised in property conveyancing, inheritance tax, residence for foreigners, self-employed tax declarations and most legal and financial aspects of relevance to foreigners and expats living in Spain. For any questions and enquiries, don’t hesitate to contact us either by phone or e-mail.

You can also read: