Spanish Form D6, is mandatory for holders of shares or securities of companies registered on a stock exchange abroad. 💼 By this form, you declare your investments before the Registry of Spanish investments abroad, however it is not a tax itself.

Who should submit Form D6? And when?

For those taxpayers who are holders of negotiable securities such as shares, participations in investment funds, or bonds dated December 31, deposited or guarded by an entity domiciled abroad, they will also be required to submit Form D6.

This form must be submitted during January each year and will refer to December 31 of the immediately preceding year.

Model 720 is independent of Form D6, the law that regulates each model is different, so for example, if a taxpayer resident in Spain owns securities that are listed on the stock market which are deposited with a broker abroad, if the value of his/her portfolio of securities is less than 50,000 euros – the holder should not submit Form 720 but would be obliged to submit Form D6. In the D6 model, there is no limit that exempts the taxpayer from the obligation to declare, you need to declare from the first euro invested.

What happens if I do not submit the form D6?

It is not common to receive a sanction for failure to submit this model, but the administration could sanction if necessary, for this reason in Form D6 has been regulated the penalty system for breach of this information obligation: 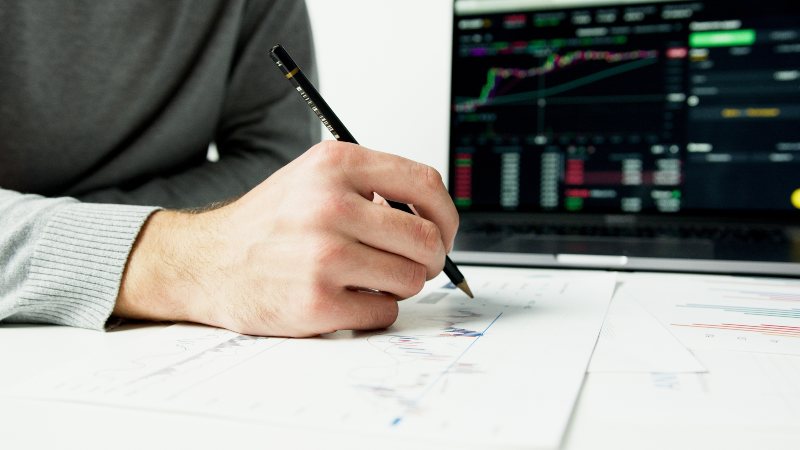