The municipal capital gains tax is a direct tax that must be paid after the transfer of an urban plot of land (due to purchase-sale, swap, donation or inheritance). 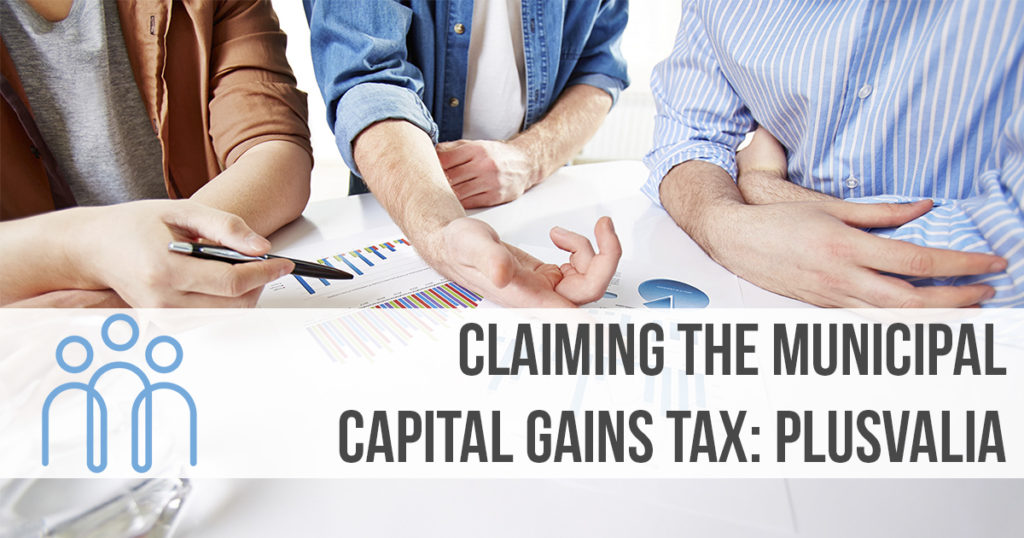 The payment of the tax is the direct obligation of the individual who is selling, regardless if the sale produced economic gains or not.

Up until now, when such taxes were declared unconstitutional, these taxes were one of the most important sources of collection for the city councils.

It is worth mentioning that, when it comes to calculations, the city council does not consider if the current value of the property has increased or not. On the contrary, “it takes into account the cadastral value of the land, and multiplies it by a coefficient based on the number of years of ownership of the property; always following the guidelines of the amounts stated in the municipal ordinance of each city council,” without considering if the transaction has reported losses or not, or if the seller has been thus affected.

The Constitutional Court issued a judgement stating that people who sold at a loss and paid such tax, can claim a reimbursement of the tax before the corresponding city council.

As a result, and since this is a recent ruling, the specialists recommend to those affected to proceed to claim the reimbursement of the money as soon as possible if they comply with the requisites to do so before the Constitutional Court issues new norms for the same.

Until now, those who paid these taxes will be able to file a claim only if the payment took place over the last four years (January 2013), but just in the case the tax payers appealed this tax when the Town Hall issued it or in case that the taxpayers submitted the tax (this second case it is not very usual). If you are not in any of this 2 cases, will be very difficult to claim back the money for this tax, you will have to start a very complicated procedure in the Court that in the majority of the cases will be refuse.

Those affected can present the request for rectification and recovery of sums unduly paid form, specifying the amount paid, always that you comply with all the requirements.

The first step, through administrative channels, would be to establish a timeframe to appeal for the reimbursement, and in case it proceeds to present the claim before the Municipal Economic-Administrative Court.

If the money has not been reimbursed after the previous procedure, it is time to follow the judicial path. Consequently, there will be a period of two months to file a “contentious-administrative appeal before a Superior Court of Justice.”

Some experts believe it is profitable to file claims on amounts higher than 5,000 Euro.

We are still waiting for new judgements from the Constitutional Court in relation to the unconstitutionality of the articles included in the Ley de Haciendas Locales [Local Taxation Act] to clarify that this is a norm for all Spaniards, and not only for those with residence within the autonomous Guipuzkoa territory (Basque territories) as some auditing officers seem to state.

If you are an affected in this case and you are looking for a solicitor , lawyer or accountant, you can contact us for more details.

Summary
Article Name
Claiming the Municipal Capital Gains Tax. PLUSVALIA.
Description
Plusvalia: The municipal capital gains tax is a direct tax that must be paid after the transfer of an urban plot of land (due to purchase-sale, swap, donation or inheritance).
Author
Rosana Tejada
Tejada Solicitors
Tejada Solicitors
Publisher Logo